Hey everybody!!!
Hard to find the time to do any SLRR modifications, especially when I am working a 30 hour a week job with college on the side.
BUT! I was able to get some updates done!
G35 is coming along quite nicely. Shocks are correctly placed so that they look normal from the engine bay POV.
Still have to work out a few diescrepencies here and there, with some 3d problems, but overall, I would say we are closer to a final release.
Also, as yall probably already know, G37 conversion parts and such will not be included.
Along with that, the Torino chassis 3d is coming together quite well!
Have to fix a couple mesh holes, but then the chassis will be done!
Until next time, my peeps! 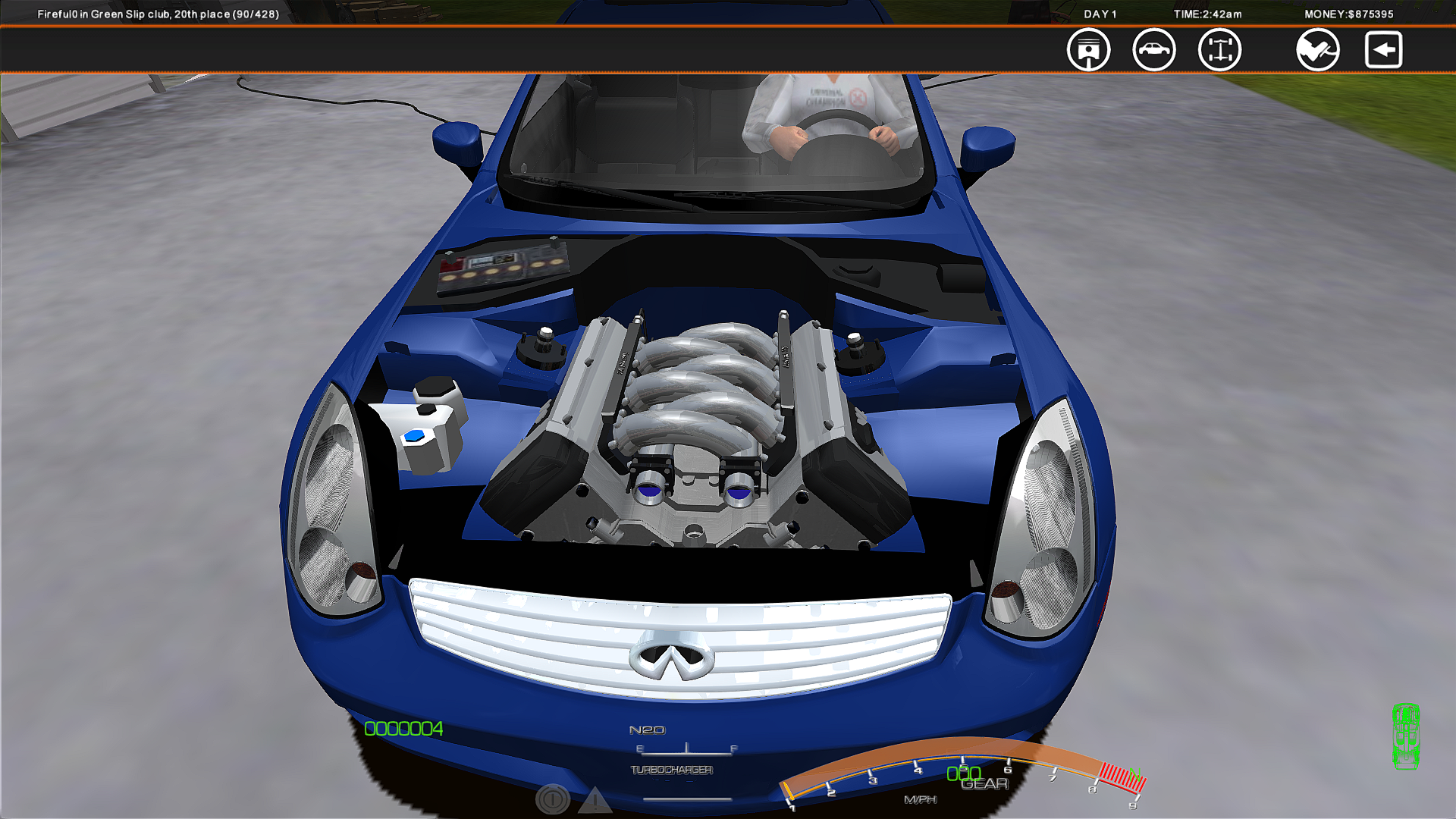 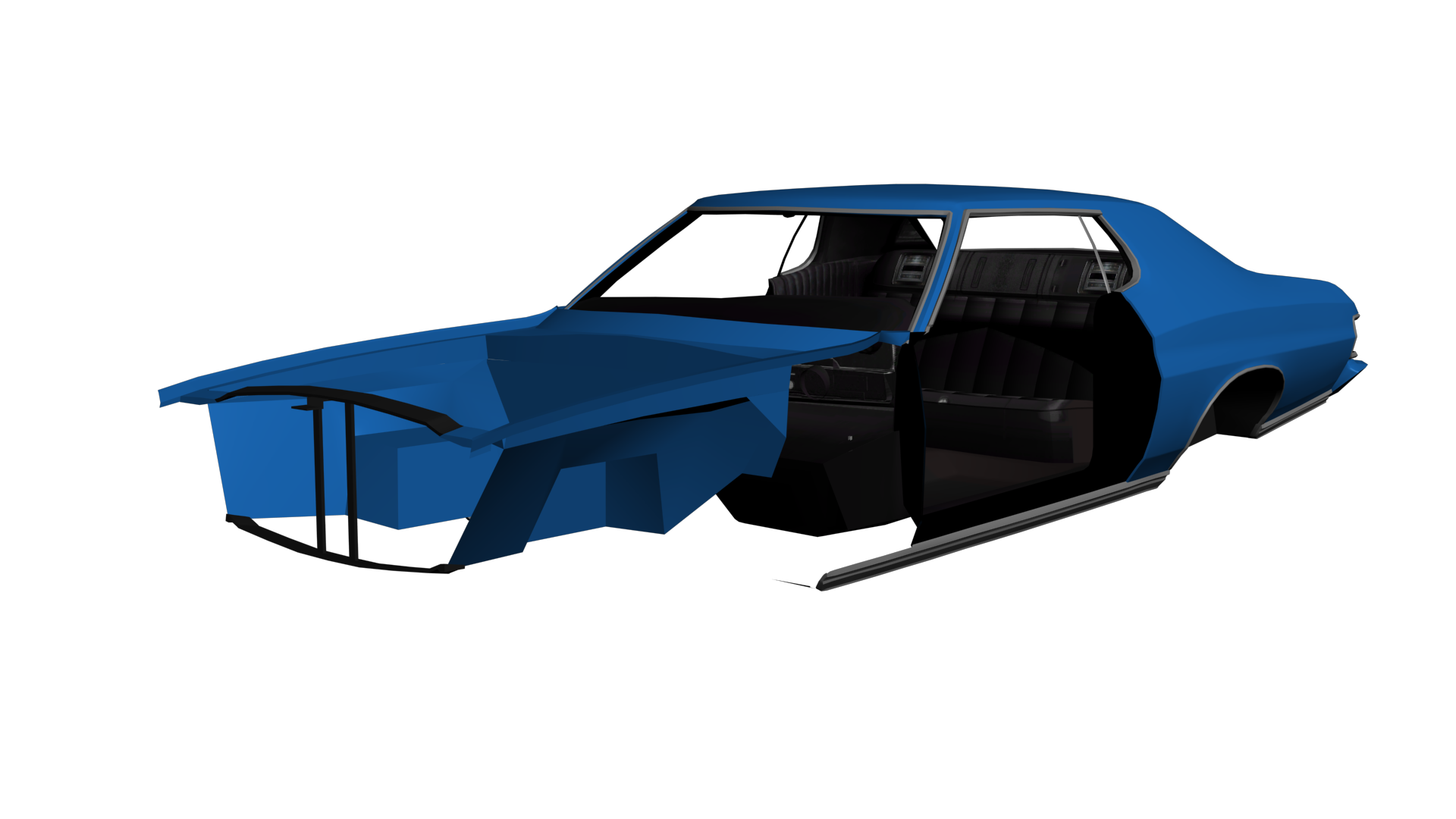